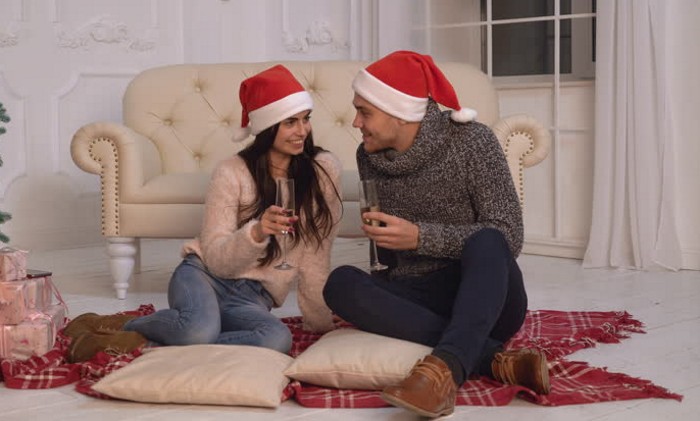 Russian holidays and celebrations aren’t the same as what you celebrate in your home country, wherever you live. But, to not get confused, let’s just assume you are American, as most English-speaking websites do. Assuming you live in Russia with your amazing Russian girl for some time already (and not looking for one at the moment), you’ll have to know what celebrations Russians like and how they can involve your relationship.

Any nice thing you can participate with your girlfriend in will benefit your connection a lot. That’s why you need this guide. And after all, she won’t skip the special holidays they have just because you know nothing about them. And even if she tells you beforehand, it’s never bad to impress your girlfriend with your immense dedication.

Let’s just dive into it and discuss what holidays Russian people hold dearest and how you can celebrate it with the amazing Russian girl you date. You’ll be quite surprised by some of them, either by the fact that they are pretty identical to what you have or by their bizarreness. Let’s start.

You may be pretty perplexed by the idea that someone celebrates the birth of Christ in January and not December. This nuisance, if you must know, happened a lot of time ago because of the Orthodox Church and their many qualms with Catholics, Including what calendar to use. It is a really long story, but it’s not even important.

Contrary to the image of the holiday in Western culture — the most important day in a year, when people rush around the stores and buy gifts for each other — Christmas in Russia pales next to the significance of the New Year. Yes, whereas New Year is more of a bonus to Christmas in many countries, it’s completely reversed in Russia.

What’s nice about dating a Russian, however, is that you can celebrate Christ’s birthday twice, exchange gifts twice and wait until January 9th to go to work again.

Mostly, Christmas in Russia for many people is just an excuse to celebrate and drink again, sadly.

This holiday wasn’t really traditional in Russia in any time period, nor it is now. It, however, doesn’t stop people in love to buy each other heart-shaped merchandise and popularize the celebration. Nowadays it’s growing increasingly popular, but not enough to make it an official holiday, though.

Russians call it ‘The day of all those in love’. On this day, people in love generally gift something to their loved ones. Sometimes they but something, but they also like to create something memorable themselves.

It’s all up to you, but you’re required to gift something nice and arrange a date, that’s a rule.

If you do as expected, you’ll warm your relationship up and create your own little tradition.

23th of February — Defender of the Fatherland Day

That’s basically men’s day in the Russian calendar. Traditionally, women gift the men in their family something related to being a man. So, not a cell phone. Something practical would be in order, however — a razor, clothes or a clasp-knife.

Of course, it’s not a rule that ladies can’t buy their men something out-of-ordinary or that you can’t gift an amazing Russian girl you date something amazing as well. But don’t dwell too much on this date, it’s not even an important celebration. Russians today like to hang out on this day because it’s a free holiday. Sure, you’ll likely get something nice as a gift, but you can prepare a little present as well.

March brings you the second most significant Russian holiday in Spring — the International Women’s Day. It’s even more important than the 23rd of February, for some reason.

Despite the word ‘International’ in the name, it’s really not very commemorated around the Globe. The truth is, it’s largely a communist holiday. Apart from the former USSR and some communist or former communist countries, the holiday isn’t recognized anywhere.

In Russia, however, it’s an official day off for both women and men (hilariously). It’s a tradition on this day to give your girlfriend (or wife) something related to women, much like the Defender’s Day.

The beginning of May is a season of holidays in Russia. If the dates line up well, people may not go to work for a week. So, as soon as April starts coming to an end, pile up some beverage, cause it’s usually a fun few days in the Spring.

That’s another day that Russia’s socialist past left it. It’s really blurred, what it’s supposed to mean now. But the important thing for Russians is that it gives them a few days-off (3 on average) at the end of April of the beginning of May. In 2020, for instance, it’s 5 days, and two of them are Saturday and Sunday.

You can genuinely use a few days like these to rest and relax with your girlfriend.

9th of May — Victory Day

Here comes one of the most significant celebration days in the Russian calendar — the Day of Victory over nazis. From what you can observe and hear, it’s a day that the Russian government uses to display its military strength and other things to make you be afraid of them.

However true it may be, for a family it’s a day to remember the long-dead and still alive victims of the War, hence it’s not as much a militaristic holiday as you might assume.

In conclusion, it’s more of a celebration for family and dear ones. Russians, however, don’t prepare gifts for the occasion. On the other hand, the decorations and festivities on the Day are so massive, it may compete with America’s Independence Day, and that says something.

In regards to your relationship, you’ll probably be invited to celebrate with your girlfriend’s family. You can use the chance to reinforce yourself in the eyes of your parents-in-law.

In contrast to the Independence day, though, the cheering and over-joyful celebrating on this holiday are considered by many a bad taste. But of course, it doesn’t stop people from drinking a lot to whatever they want.

Russia Day is pretty much an Independence Day but for Russia. The same or similar holidays in many countries are met with huge festivities, fireworks, and marches. And surprisingly, Russia’s having a pretty humble celebration. The government provides the population with a federal day-off, and they use it to rest or hang out, that’s it.

So, don’t expect much from the day. Chances are, you amazing Russian girl will also forget about the Day.

After Russia Day the holidays start to run thin. There are only two official holidays left for you to celebrate. And the former is pretty curious.

The official position as to why even celebrate the day is that 400 years ago the Russian militia chased away the Polish invaders who occupied Kremlin and most of the capital.

However, the unofficial reason is that the government decided to remove the nasty Revolution Day from the calendar, and, as it was the closest commemorative date, decided to put the 4th of November as a substitute.

The meaning behind the date stayed the same — to celebrate the Russian history and culture. A bit like a Thanksgiving day. Don’t worry — you have a lot of time to visit all the festivities you like with your girlfriend, as you both are given 1 or 2 days off each year for an occasion. 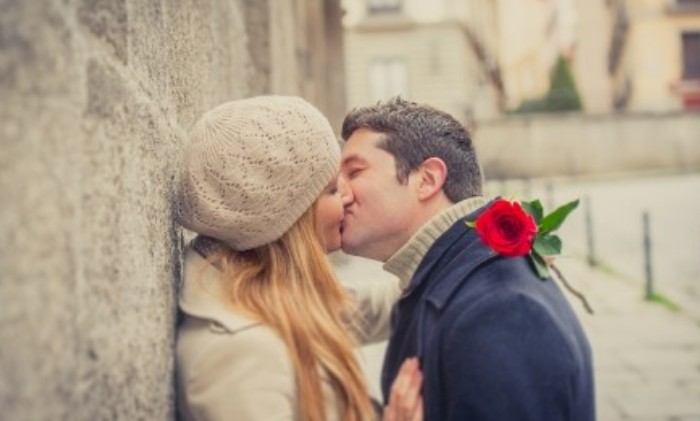 The New Year and the Christmas holidays in Russia are united. The season starts on the 31st of December and ends on the 8th of January. And all the while, the Russian people drink, celebrate, join festivities and go wild. The traditions on how to celebrate vary, but usually, it’s a family holiday.

Families gather at the table on the 31st of December and celebrate all night until the day after that. But you can always celebrate it with your family and girlfriend, no harm in that.

There are some other celebrations that are neither official holidays nor really popular. But you can still use it as an excuse to celebrate. Namely:

-Halloween. People in Russia generally don’t celebrate the date the way people in the West do. But some young Russians still arrange parties for the occasion. That’s just another chance to go wild;

-Days of Military Honor. These aren’t as much the celebrations, per se, as just memorable dates. People, nevertheless, use them as an excuse to hang out. So, if one day you feel like celebrating for no reason — just look at the calendar, maybe there’s a reason nearby after all;

-Some religious dates. For an average Russian these are no big deal, people don’t just celebrate Trinity or the Baptism of Jesus. But should that amazing Russian girl you date be a religious person or from a religious family — you’ll know, don’t you worry

There are a lot of opportunities to strengthen your relationship using Russian holidays as a boost. Should you like any of the descriptions, you can look up the date and check it out more thoroughly, if you want to surprise the woman you like. That’s all up to you.

But if you want something even more practical to build your relationship with a Russian woman, you might want to try some other guides on this website, or even watch the video below: