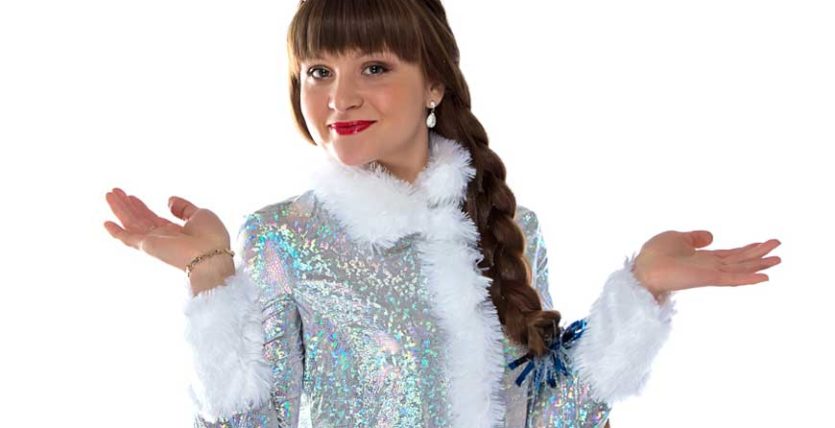 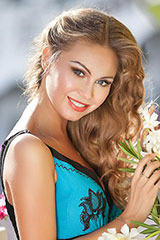 Typically, most people choose concluding a marriage in a man’s country. If you are going to live in your country, then, surely, contracting a marriage at a place of intended residence greatly facilitates the procedure of a woman’s relocation and adaptation: certainly legitimate, the marriage will require bunch of papers to legalize, as in the case of getting married in Russia/Ukraine or somewhere else.

In case of a foreign marriage, some internal requirements of the country may not be met, and then the alliance can be annulled. Those couples who registered their marriages in Russia (Ukraine) recommend others not going this way: a bunch of difficulties with registration in Russia, then the issues of marriage legalization in a man’s country and obtaining a visa for a future wife, which requires a tremendous amount of time and effort. It’s much better registering a marriage in a man’s country.

Sometimes couples, fearing problems with the fiancée visa, still choose getting married in Russia. Some agencies insist a marriage in Russia is the most secure option. Though, we believe it’s not true. Remember, marrying a woman whom you only know from letters and several days spent together is a sort of risk. Otherwise, you are rather influenced with ‘the first date effect’, marrying to a person you are simply incompatible with.

The difference in Russian and Western cultures is sufficiently substantial to aggravate it with all sorts of interpersonal problems. Not seeing a person in a natural habitat, making an informed decision as to the compatibility is virtually impossible. 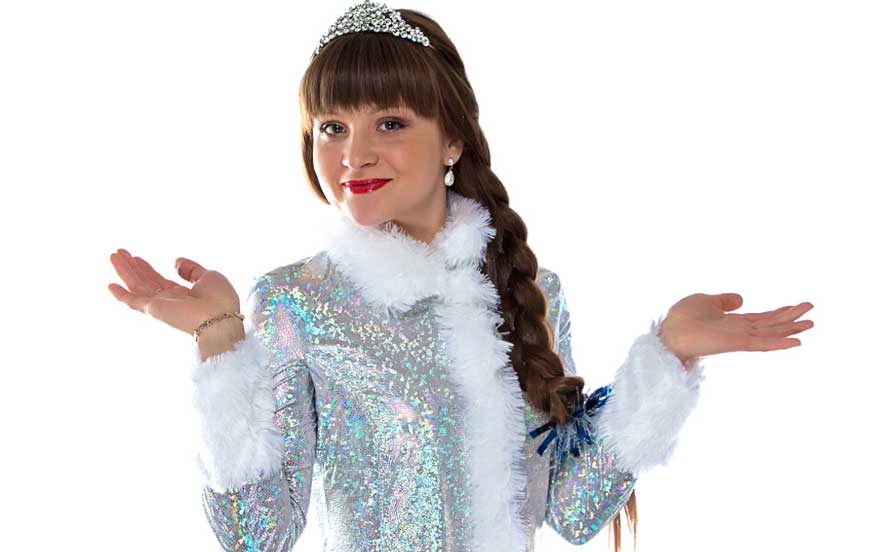 The advantage of marriage in Russia is that the Convention on Human Rights, signed by almost all countries of the world, says that a fiancée must be given a visa to enter the country of her husband. Well, processing a wife’s visa is usually not easier, and often more complex than that of the fiancée.

Before you choose to marry a girl in Russia, carefully weigh all the pros and cons, not allowing your fear fooling you. If your relationship is real, no problems are expected.

Some couples choose to have two weddings: one in Russia and the other abroad, so that any of the parties sharing the joyous event with her/his friends and family.

Personal meeting is the basic requirement when applying for a fiancée visa. That is, if you met with your fiancée, and can confirm it (air tickets, at least 10 pictures of you both together looking romantic), and if she’s not a criminal and sick with some dangerous disease, they will give her a visa. 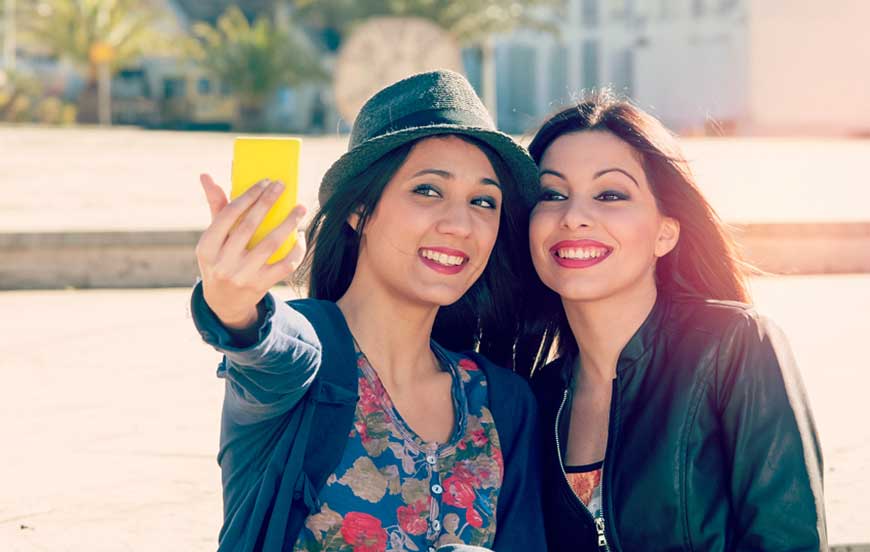 Visa processing is begun by a betrothed. He applies to the immigration service of his country with a request to issue a fiancée a visa. Documents can be considered for several months. Some embassies tell you about the progress of your documents by the phone, others not allow such an option. As a rule, if the decision is positive, the embassy will send you a package embassy, where your further actions are described in detail.