Hunters for foreign suitors: who are those Russian brides?

Home  ›  Dating Tips  ›  Hunters for foreign suitors: who are those Russian brides? 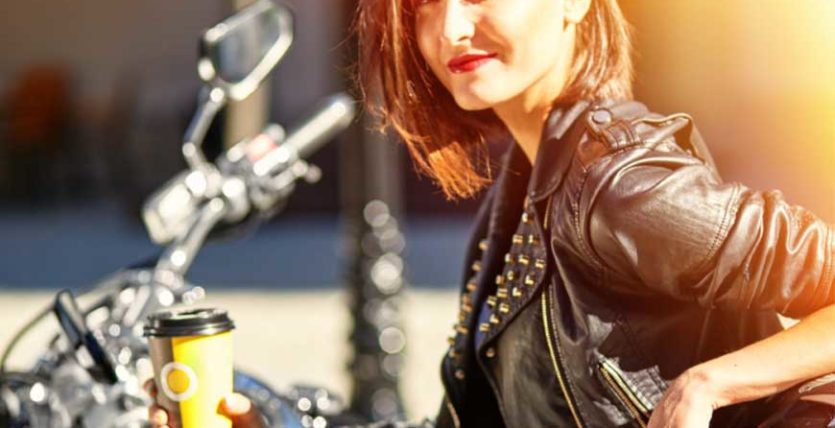 Hunters for foreign suitors: who are those Russian brides? 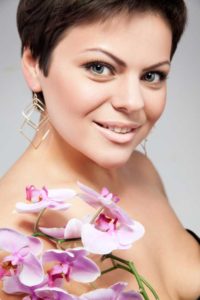 As you know, Russian women are considered being both beautiful and thrifty, good housewives. At the same time, it is believed the qualities are currently not the reason for Western men to marry a girl. Surely, if a man generally not seeks marriage, then no wiles are of help. When a man really wants to start a family, it’s a whole new ball game.

Well, feeling hungry you are not inclined to the romantic mood, isn’t it? That is why the skills and abilities of cooking and doing the house Russian girls traditionally master are essential for a future life together. These girls have a 100% advantage over European and American ladies, many of whom possess rather limited cooking skills of putting a semi-cooked hamburger in the microwave. Homemade chicken and mushroom soups and pies men try in Russia for the first time in their life (sometimes at the age of 40 or even 50!) produce a considerable impression.

Though, that’s not just culinary abilities. Of course, Girls of Russia want men seeing them as lie partners, instead of mere housekeepers. Men like being cherished, have a loving and caring wife and that’s what Russian brides are capable of. No cakes or pies are substitutes for love. What is important is the fact a woman cares and shows her love, which is a rare thing among Western women.

In recent time, an opinion of Slavic girls being kind, selfless and decent seems to undergo certain changes, if not melting away like smoke.

Well, some men are looking for brides in Russia after seeing their friends having done the same thing, buzzing about how good, caring and loving the girls are. So men go to dating sites or buy the newspapers with ads in an attempt to find a soulmate. The concept of positive moral virtues inherent in Slavic women is still alive, but still alive and blossoming. As we answer a lot of men to the question of why they should better look for a wife in another country, the girls possess the best moral qualities, have respect for family values, proving themselves to be loving and caring wives. 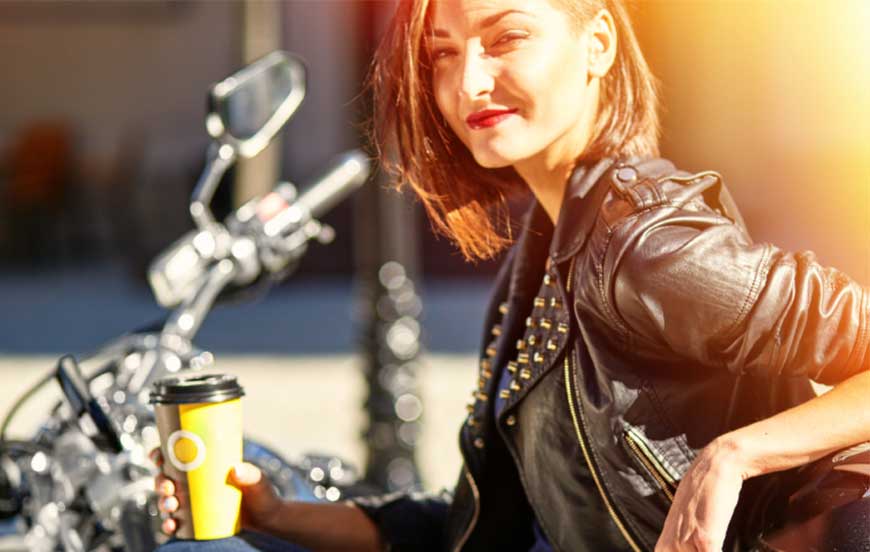 The concept is not a myth: nine times out of ten, girls of Russia are actually warmer, more loving and caring than Western ladies. To be loved and feel someone’s care, thousands of men go to Russia, bombing their girls with tons of letters, willing to spend time and money to travel, as well as enduring the difficulties of a foreign wife’s adaptation period.