Why do Western men hunt for Russian brides?

Home  ›  Articles  ›  Why do Western men hunt for Russian brides? 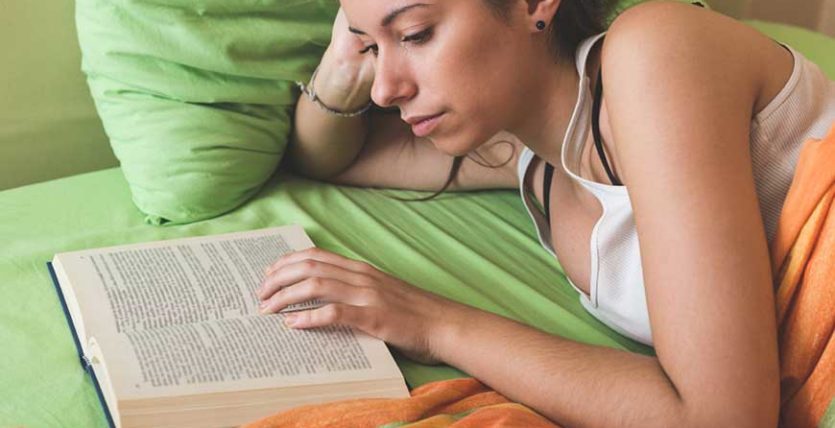 Why do Western men hunt for Russian brides? 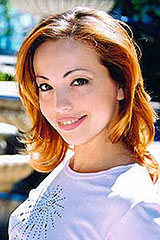 What are the features that distinguish Russian women from those living in more secured countries, forcing foreigners to spend a lot of money just to marry such a girl? In a stubborn desire to get things done, some men visit Russia repeatedly.

As a whole, Western men believe Slavic girls are kind, caring and thrifty wives. In contrast, women of the West are too materialistic, demanding and feather-bedded. To some extent, this is true. Russian girls are attractive, dressy and neat, behaving in a kinder and humble manner.

Traditionally, European and Western men are not too interested in a bride’s welfare, considering visual appeal and sexuality to be the most important qualities. Only a narrow-minded and poorly educated man chooses a marriage of convenience, others are quite capable of making their living independently.

If there is disagreement on any issue, Western woman rather act according to her own understanding of the way out. Feeling sure of her opinion, she is decisive to go against her husband’s actions. Even making a compromise, she feels deeply unhappy, not giving her partner a chance to forget the sacrifice she run to.

For Russian women, compromise is a sort of lifestyle. In the issue of taking a partner’s behavior and mode of action, they are rather natural. This does not involve a lack of actions directed towards a change in a man’s behavior. She just not tries to reject a man, you see. Choosing a bride from Russia, be sure she’ll always be on her husband’s side. 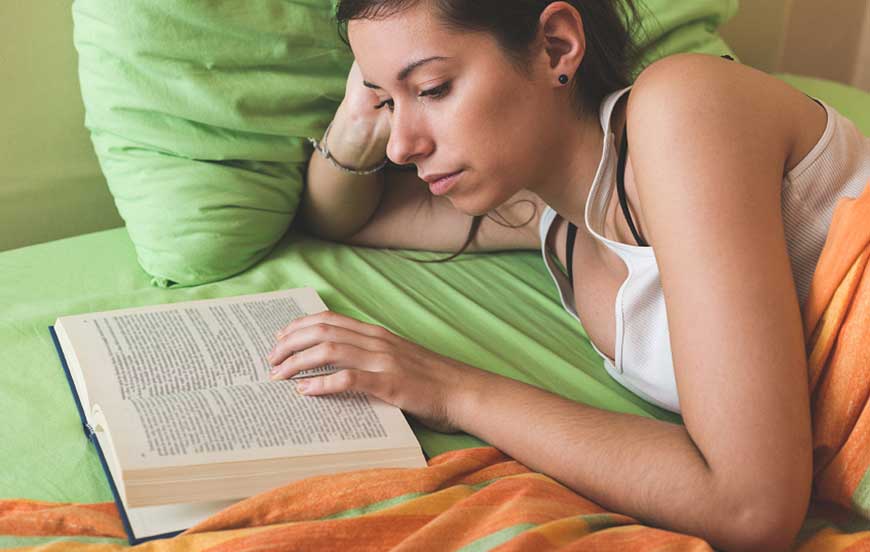 Crucial for foreign men, the place a family occupies in a woman’s life is another objectively existing parameter. Slavic girls appreciate a family higher, than a career. This is traditionally interpreted as a commitment to traditional family values.

Marriage agencies receive a lot of letters from women whose career is quite successful even by Western standards. Professionally successful, ladies find themselves deprived of having a family and children. They are happy to become Western housewives. To a large extent, the attitude was being formed for decades of the Soviet system stranglehold. A Soviet woman had almost no chances achieving high position, while men succeeded moving up the career ladder. Legislation promoted immersion of a woman in family life: seeking to increase the birth rate, the state granted women the maternity leave, non-typical for any other country.

Since Russian women faced big difficulties realizing themselves professionally, they chose not fighting windmills. Well, it is human nature striving for happiness; so, Slavic women traditionally devoted their lives to family. A union of two people, especially if they have children, is considered unbreakable. Unlike women of West and Europe, these girls are used to fight for their loved ones.

In all fairness, family life potentially brings a lot more satisfaction and less distress than career does. That is to say, marrying a girl from the former Soviet Union, you will never feel bored.