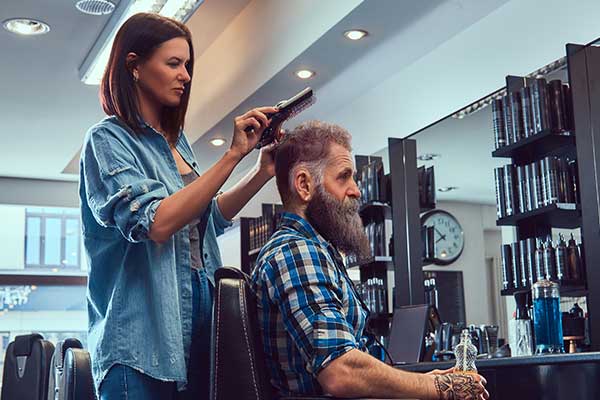 Age is nothing, but a figure, when it comes to love. Many couples don’t view age gap as a problem. Look, for instance, at famous couples: Harrison Ford and Calista Flockhart, Michael Douglas and Catherine Zeta Jones, Tom Cruise and Katie Holmes and many others… the list is endless.

A common belief states that the strongest and the most successful families are those, where husbands are several years older than their wives. This cultural norm in Russia and many FSU countries is from five to fifteen years of age difference on the average. In some cases it can be a bit more.

For the majority of Russian girls age of the partner is not really important as they focus on personality and compatibility. Some women look for much older men intentionally as they find them more stable, mature, experienced and definite in their desires and needs.

Marriages with age gap can work, if one doesn’t make the age a barrier. Anthropologists find a great positive effect on future generations as the result of marriages of older men with considerably younger women.

In accordance to their nature, women mature earlier than boys and therefore, they look for older partner in future. For ages men were providing for the family and the age difference has become of less significance. 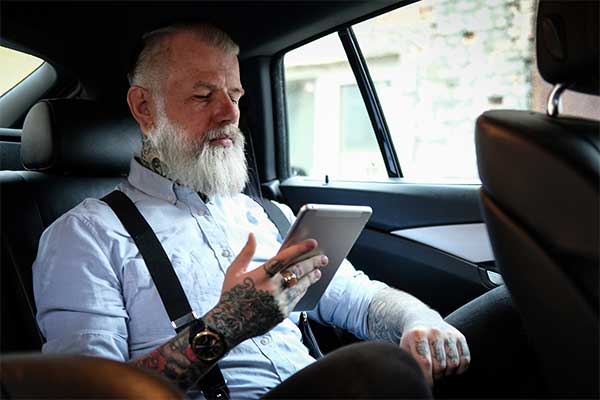 Scientists say that men are able to become fathers until they are 70 and women to deliver babies to the world till 50 years. Thus, from the point of view of evolution age difference is more than admissible, both biologically and socially. Different surveys show that most of the children are born in the families where women are much younger than their husbands, with the age difference of at least five years.

No doubt, it is up to you to decide what age difference is acceptable for you, however, compatibility and maturity are decisive factors.